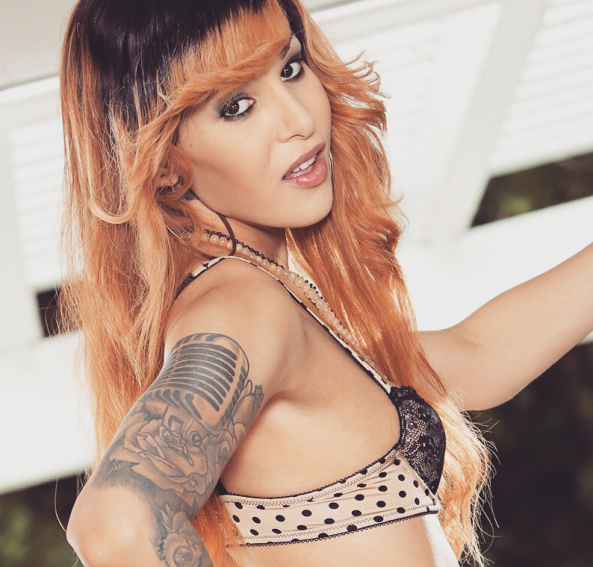 Trans Ethics: The Transgender Erotica Awards were this last weekend, and you were nominated. I was trying to keep up, but I was really busy. Did you win?

TE: I spoke with a few of the models over the weekend and I got the sense that the Transgender Erotica Awards (TEAs) is both a positive and negative event. What effect do you feel they have on the Industry?